Students Move Off Campus Due to Rising Costs 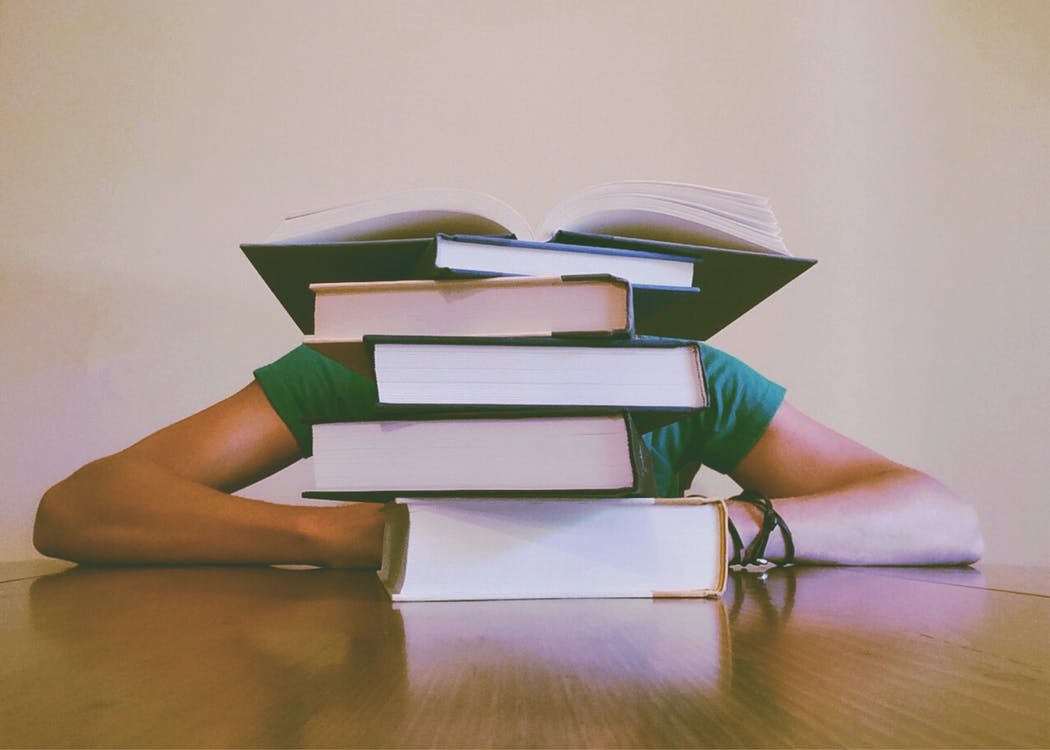 "Given the cost of tuition, a lot of students are eager to look for ways to save money. If moving off campus is a cheaper alternative than the dorms, that alone is enough to justify the decision," said a biology major from San Jose.

Many students at public and private colleges across California and the nation are facing such decisions as the average costs of room and board are rising at rates double that of general inflation. Those higher living costs are increasing
student debt and, experts say, leading students to enroll at commuter schools instead of out-of-town options that might be a better academic fit.

Room and board bills have been steadily increasing between 2.5% and 3% a year at many schools across the country, according to Tom Ellett, former president of the Assn. of College and University Housing Officers — International.

Financial aid at many colleges and universities can help cover tuition as well as room and board if students prove a qualifying need. But for those who don't get enough aid, living costs are "a real issue, a huge issue," said Sandy Baum, a research professor at George Washington University and college pricing expert who consults for the College Board.

Veronica Barron of Buena Park said that as a UC Berkeley freshman last year she loved living in a triple in a high-rise dormitory, describing it as "one of the best experiences you can have." But she decided to move off campus this year,
stretching what she receives in financial aid, loans and work income.

Her share of the rent will be $700 a month on a yearlong lease. She will be eligible for food stamps and expects to reduce her overall living costs by about $2,000 from the $12,700 she paid for campus room and board last year.
"You have more control over your food costs," and you don't have to adjust your schedule to dining hall hours, she said.

These are several reasons why Hubilu Venture Corp. is concentrating on investing in student housing opportunities along the new proposed LA Metro line.