Los Angeles readying itself for 2028 Olympics 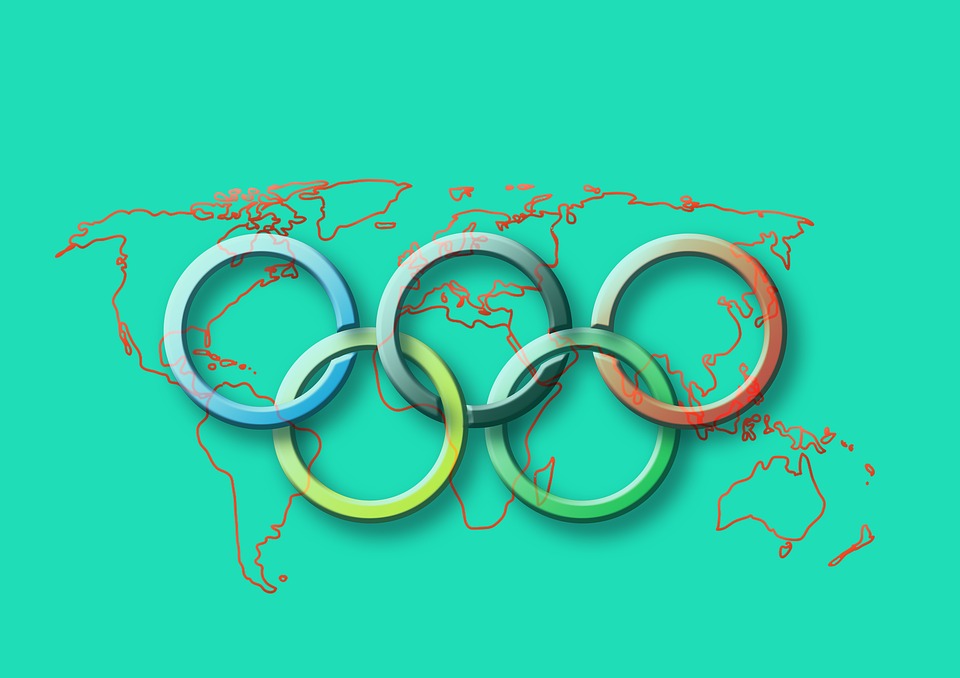 If Los Angeles gets to host the summer Olympics in 2028 (which looks like a certainty now), visitors from all parts of the world will be pleased with the MRT in place by then. They will see that it has become quick and easy for them to move to nearby cities and places of tourist attraction because of an efficient and very quick metro rail network.

Metro network will be expanded so much within the next decade or so that L.A. will boast the 2nd most extensive system of rail in the world after New York. This is a fact worth noting for all real estate investors. You must take step now to make sure you do not miss out on real estate investment opportunities. Kim Upton, a spokeswoman for Metro, says that this expansion of metro rail in L.A is not because of Olympics but it will certainly help in making the city ready to organize the Olympics. The construction work is going on full swing at the moment to make sure that all the proposed lines become operational by 2028, the year in which Olympics will be held.

It is not just metro rail network that is being extended in all possible directions but also the related infrastructure that is being developed at a frantic pace. This translates into dozens of housing projects for families, singles, and students being constructed by real estate developers and builders.

From the residents of Santa Monica to the tourists and the people living in and around LAX, it will become a matter of minutes to move across to all points of interest in Los Angeles. In addition to the overground network of stations, the proposed metro rail will also have a full fledged subway sta

rting from Western Avenue to the VA hospital. This huge subway will be opened in two stages. In the first phase, subway stops will be created at La Cienega, Fairfax, La Brea. Work is in full swing and these stops are being constructed now. Metro expects the 2nd phase of subway to become operational latest by 2027 so that it is available for use for the tourists arriving in L.A. for summer Olympics in 2028.

If you are happy and pleased with all this construction and infrastructure development, reap the rewards yourself by investing your money. Talk to a real estate acquisition company today to know how you can benefit from the present boom.