Making the Most of Expo Line Extension to Santa Monica 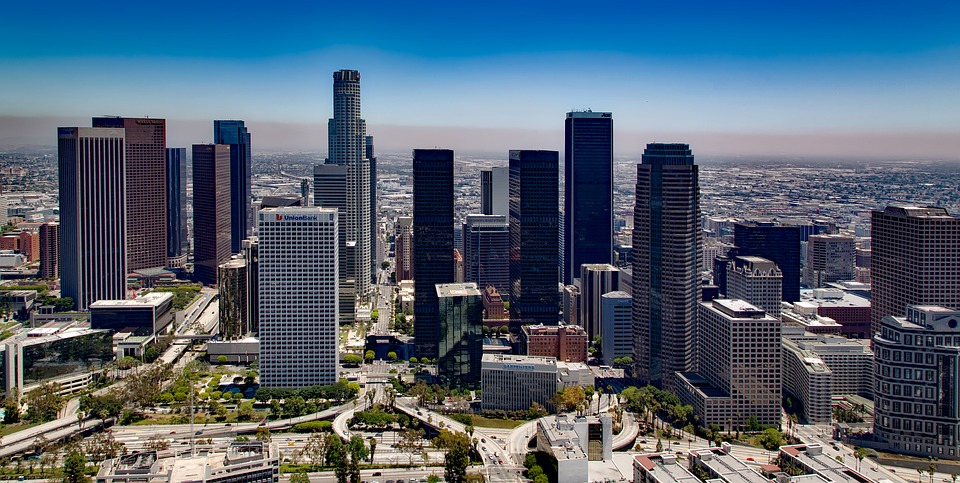 The construction of the new expo Line of the metro rail which connects Santa Monica to downtown L.A. began way back in 2008. It finally became operational on May 20, 2017 after many gave up hopes of this rail line coming into existence altogether. It is actually an extension of the old Expo Line that already existed till Culver City. The new extension, though it is merely 6.6 mile long, comes as a big relief for the residents of Santa Monica, the beach town that is visited by hundreds of thousands of tourists every year. You can imagine the kind of real estate investment opportunities that exist there for you if you are interested and also have the money.

The fare for each side for this new expo Line has been kept at $1.75 which is quite cheap for the commuters. One can save more money by way of free transfer for two hours if he purchases a TAP card. There is a special discount for the seniors who choose to travel on this Expo Line during off peak hours. They are required to pay just 35 cents for this ride if they travel during 7Pm till 5AM in the morning. But more than the money, it is the saving of time and effort that is being loved by the people who have to frequently move between Santa Monica and downtown Los Angeles. Imagine the kind of inconvenience people experienced when they had to take short bus rides and also catch taxis in a bid to reach downtown L.A. after visiting the beach city.

There are dozens of places of tourist attractions close to several of the stations along this new Expo Line. Starting from the beach itself, there are so many of these attractions that you simply cannot afford to miss out on investing in housing projects that are coming up along the route. With hundreds of thousands of tourists already coming to visit Los Angeles, you can imagine the kind of rental income that is there for the taking if you invest in an apartment or in

dependent housing project that is being constructed in close proximity of this route. And how can you forget the thousands of students taking admission in colleges lying close to this new Expo Line? There are immense student housing investment opportunities if you make a decision now to invest in a real estate acquisition company.