How the Proposed Metro Rail Lines will Change Mass Transit System of L.A. 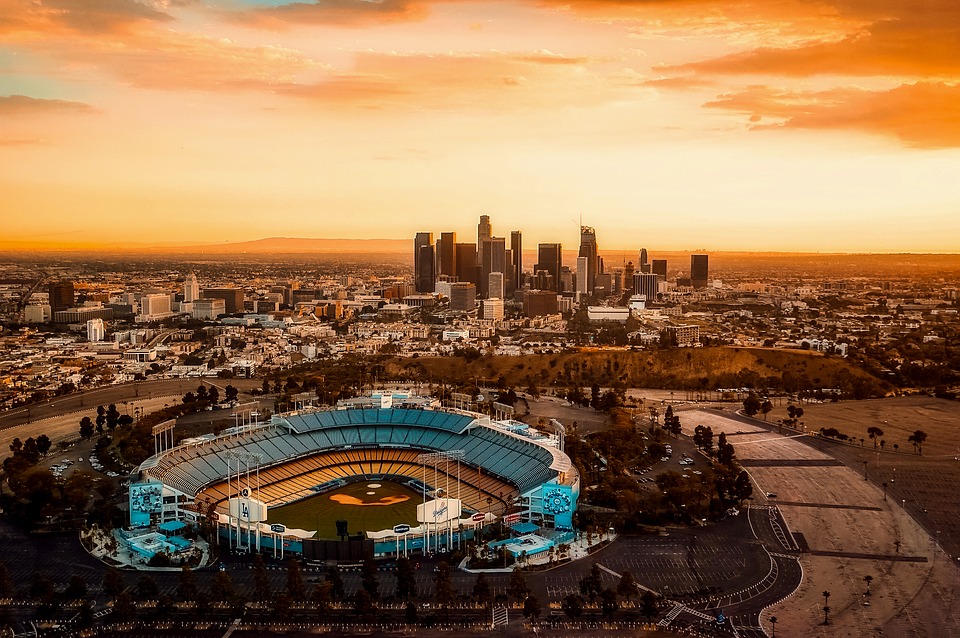 If you are a resident of Los Angeles and often find yourself cursing the heavy traffic on the roads of the city, there is some good news for you. The proposed metro rail network is going to change the way people commute in the next decade or so if everything goes as planned. Expo Line extension has already started, making it damn easy for people to reach downtown L.A. from Santa Monica. From now till 2024, several more lines will start operating, changing the face of rapid transport system in Los Angeles altogether. This augurs well for people looking for avenues of investment as there will be lots of real estate investment opportunities in the time to come.

This new metro rail line called Crenshaw Line will be known as Green Line and it will connect to the Expo Line. This new line is expected to become operational by late 2019 and it will enable people bound to LAX to reach there from downtown L.A in a matter of minutes. Construction of underground railway stations for the Green Line is moving at a fast pace. If you are thinking in terms of investing in student housing to get maximum returns on investment, this is the right time to contact a real estate investment advisor.

Regional Connector will prove to be a game changer for the mass transit system of L.A as it will be a light rail system underground that will connect all the metro lines. This will cut transfer time drastically for the passengers who have to take a bus ride to catch another line after getting down at a metro station at present. Regional Connector will also add 3 new stations to the existing metro rail network. In all probability, this connector will work like a magnet for students who will be able to reach their respective colleges with ease and in short time period. You can invest your money now in a company building student housing projects to reap the rewards later on.

With talks of the Olympic Games being held in Los Angeles in 2028, Purple Line will be a good addition to the existing metro network in Los Angeles. It will work as a subway to Beverly Hills and bring more opportunities for investors in group housing projects.