May the Force be with Hubilu 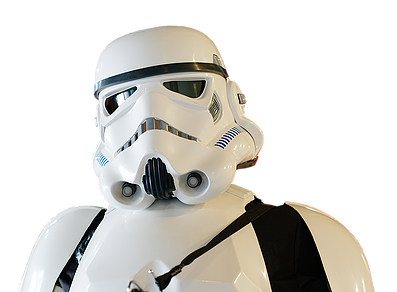 We are quite pleased with recent news that the LA City Council has decided to approve a $1.5 billion Museum of Narrative Art "Star Wars" creator George Lucas plans to build down the road from his alma mater, the University of Southern California.

After hearing from Lucas himself, the council voted 14-0 to approve an environmental impact report and other requirements for the museum's construction adjacent to the University of Southern California.

As one of the few public Los Angeles student housing investment opportunities this news is huge.  Here’s why:

Having this museum so close to the USC campus will increase traffic to the area, real estate along the metro line should in this case rise in price.  We are already positioning ourselves to be a major beneficiary of this museum’s construction.  As a Los Angeles real estate acquisition company focused on student housing investment opportunities we are thrilled.

The museum is planned to be open to the public in 2021, Lucas’ museum will feature "Everything from Luke Skywalker's first lightsaber to Darth Vader's costume and helmet," said Bacigalupi.  Star Wars’ passionate fan base makes anything Star Wars pretty big.

The Lucas-Steven Spielberg "Indiana Jones" films also will be represented.

However, it won’t just feature Lucas’ films, it will feature everything about narrative storytelling going back to the days of cave paintings.

In addition to USC, the Museum of Narrative Art will be within close proximity to the Natural History Museum of Los Angeles County, the California Science Center and the California African American Museum.

This coupled with recent favorable news about Los Angeles’ bid for the 2024 Olympics makes now a truly exciting time for Hubilu Venture Corporation and its investors.