Massive Towers Being Erected in Heart of L.A. is Good News for Investors 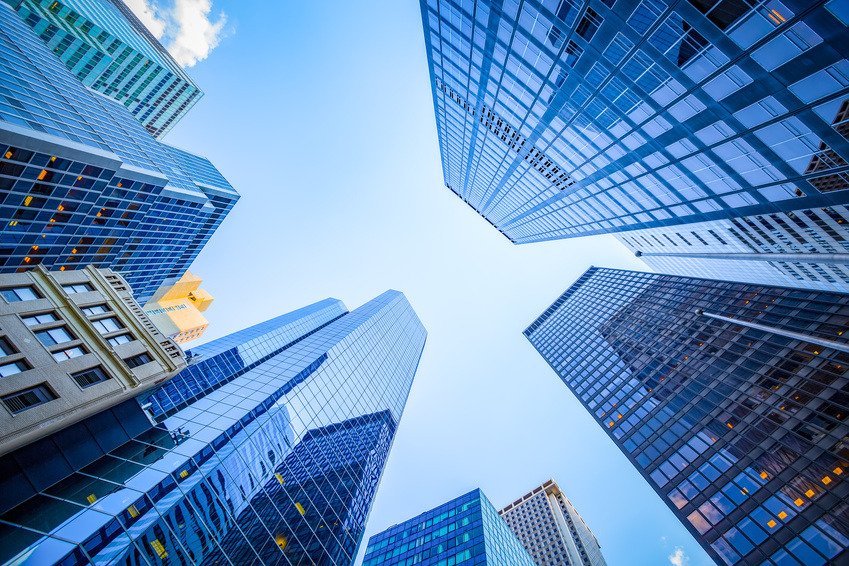 When you think of high rises, you probably think of Manhattan -- after all, the Island is crammed full of them. But thanks to the Metropolis, a $1 billion luxury complex with condos and hotels that is being constructed near the Harbor Freeway, L.A. is getting a high rise treatment of its own.

The first of these high rise towers has already been completed and stands 38 floors tall. Of it's 308 units available, 80% of them have already been sold or are in escrow. Prices for these units ranged from $600,000 to $3 million.

But if you thought the first tower was large, then get ready because the next two are even taller. The second, which is scheduled to be finished in May, is 40 stories, and the third, to be completed in October 2019, is 56 stories tall.

The project is being carried out by Shanghai company Greenland through a U.S. based subsidy, which helps to explain the increased speed of implementation. Whereas U.S. real estate developers would normally keep the process moving at a slow pace to guarantee the market warrants further investment, Greenland is replicating a speed that is more typical in Chinese development.

But just because there is more space available, doesn't mean you can expect to see prices go down anytime soon. Housing and real estate in L.A. are still favorites among investors looking for the opportunity to diversify their investments.

While many people aren't able to invest in downtown real estate in L.A. anymore, there are still a number of great investment opportunities in the city. Student housing opportunities are constantly increasing. In 2016 these transactions generated $9.6 billion, up 62% from 2015 and three times more than 2014.

Another avenue that is likely to explode is the housing along the Metro line. As more people are pushed from the city center, they have to face the decision of commuting by car or public transport. Given the nature of driving in L.A., there is no doubt access to the Metro will be a necessity for many.